With recent reports regarding the Sweetwater Union High School District 1 to 1 Initiative being made in the media, it is important to clarify the device statistics and statuses being reported for this initiative.

As part of the District’s plan for Educational Technology, the goal is to provide students with the technology tools that will prepare them for college and career. Students use the devices to learn about the efficiency and power of technology both in and out of the classroom. As part of this initiative students learn digital citizenship and staff receives professional development on how to use technology as a tool in the classroom.

Since 2010, the district began acquiring iPads for a variety of uses. The majority of devices were acquired between 2012-2014 to directly support the 1 to 1 initiative. A total of 29,843 iPads were acquired during this time.

Of the original devices purchased, 12,378 remain active within the district, with 7,966 additional newer devices that were added in to support the initiative for additional students and to replace iPads taken out of circulation.

Finally, in order to replace older devices, the Information Technology Department has begun selling devices to Gazelle, an e-commerce company that buys and sells used electronic devices. In 2017, the Sweetwater District sold 8,791 devices from the 1 to 1 Initiative. Funds from the sale are being placed directly back into the 1 to 1 Initiative.

The Sweetwater Union High School District tracks all devices in use for both the 1 to 1 Initiative and for use in other areas and can specifically account for all devices. All iPads are bar coded internally, to include the serial number, model number and software version of devices purchased for this initiative. In addition, we are now utilizing device tracking software for all devices in inventory. All devices for this initiative are tracked and can be accounted for. 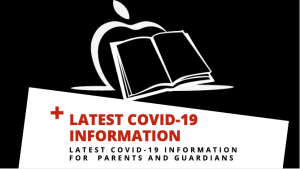 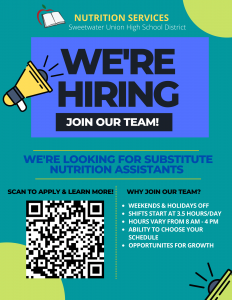 Substitute Teacher Rate Up to $250.00 a day. Click here to visit the HR Department for more information 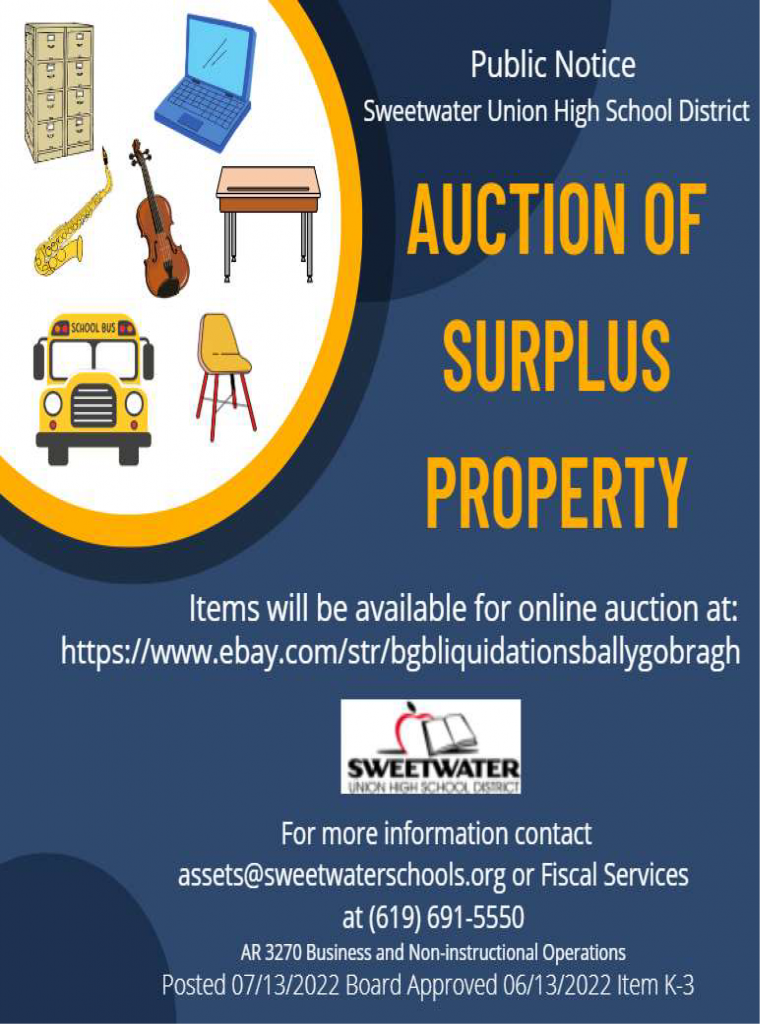